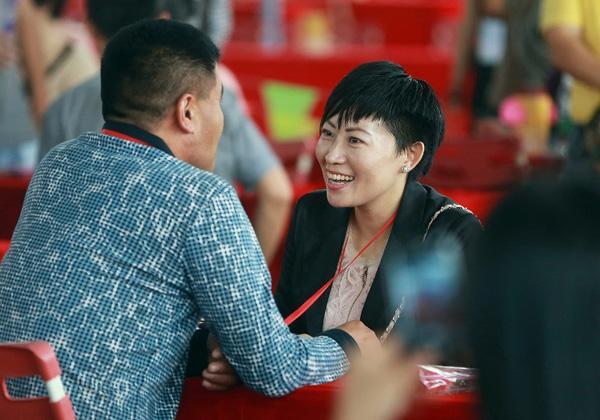 These couples were generally optimistic about the nation’s development prospects, the study showed.

The center in the last few months polled some 800 cross-boundary spouses mainly from the middle class and with high levels of education.

Some 55 percent of the survey respondents said they wanted to live in the Guangdong-Hong Kong-Macao Greater Bay Area as they felt the area would develop well, the survey found.

Among these cities, Hong Kong remains the first choice. About 60 percent of those interviewed said the education system in Hong Kong is better than the one on the mainland.

The study found those interviewed unanimously praised Hong Kong people’s English proficiency level and advances in medical facilities and technology. This encourages them to want to settle down and bring their children up in Hong Kong.

Cases of Hong Kong women marrying men from the mainland have increased by more than three times, from 2,407 in 2003 to 7,626 in 2016. This social phenomenon is due to the demographic mismatch between men and women in Hong Kong, the study concluded.