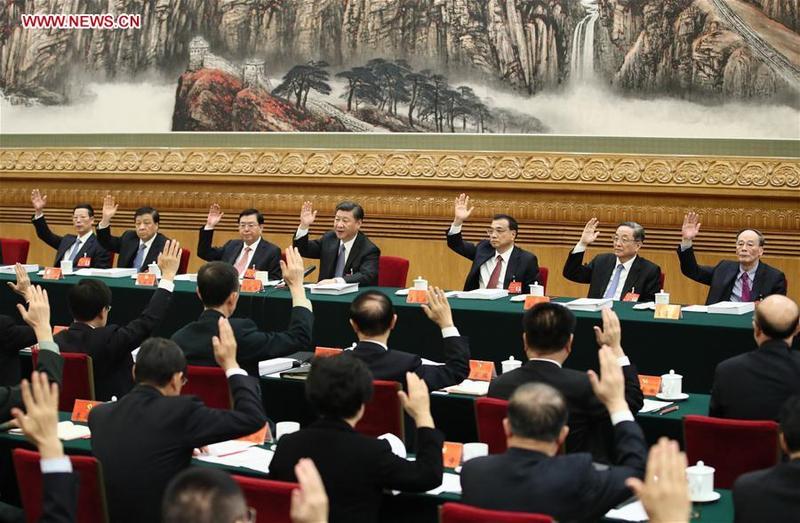 BEIJING – At least 8 percent of the nominees for candidates for members and alternate members of the 19th Central Committee of the Communist Party of China (CPC) and members of the Central Commission for Discipline Inspection (CCDI) have been voted off in preliminary elections.

The draft lists of the candidates were approved at the third and fourth meetings of the presidium of the 19th CPC National Congress on Sunday evening and Monday morning.

A decision was made at the presidium meetings, presided over by Xi Jinping, to submit the draft lists to the delegations to the Party congress for consideration.

Delegates held that the name lists were formed on the basis of full intra-Party democracy. The overall structure of the lists is reasonable and the candidates have fine ethical and political quality, outstanding work performance and high public support. 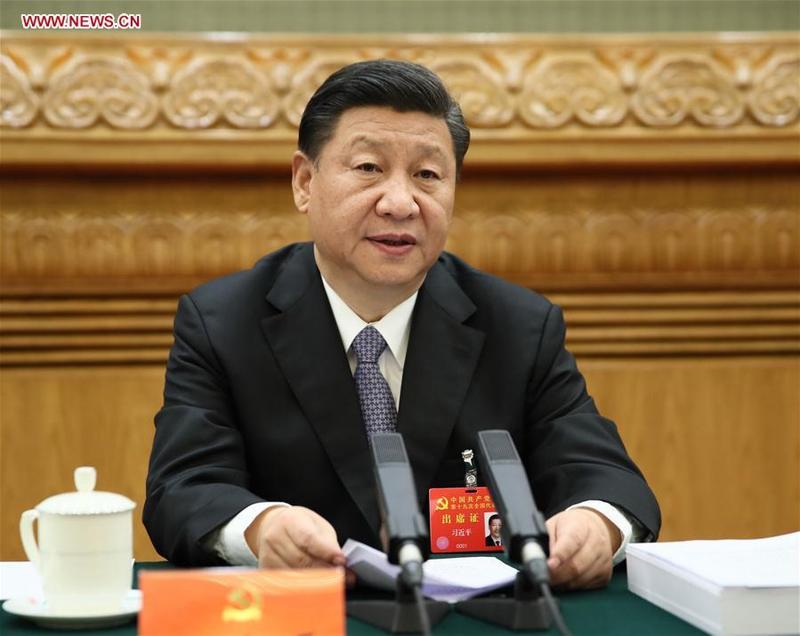 Xi Jinping presides over the fourth meeting of the presidium of the 19th National Congress of the Communist Party of China (CPC) at the Great Hall of the People in Beijing, capital of China, Oct 23, 2017. (LAN HONGGUANG / XINHUA)

The elimination margins at preliminary elections for candidates for members of the 16th Central Committee and the 16th CCDI, conducted in 2002, were about 5 percent. The ratios exceeded 8 percent at the 17th congress in 2007 and the 18th congress in 2012.