Schalke: Back to Europe with the help of Klopp's closest buddy 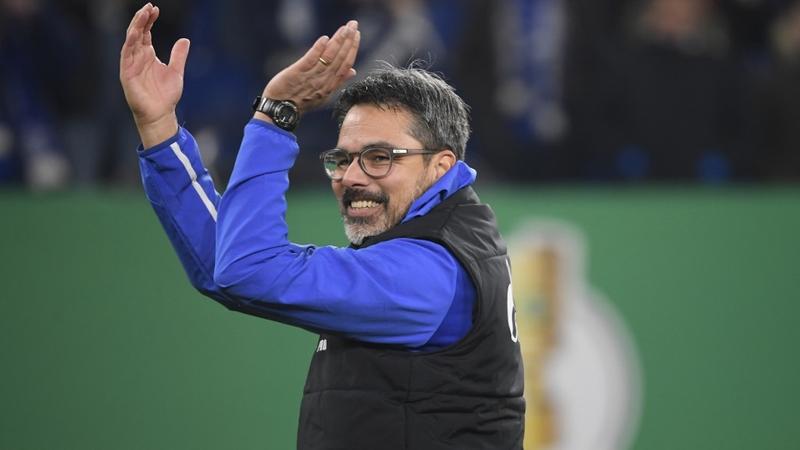 The 48-year-old mentioned a time frame of three years for the Royal Blues to again take part in a European competition.

"Not many clubs have our emotional power, but at the same time, not many have our inconsistency," he said. To face its challenges, Schalke needs "forwarding thinking and perspectives." Schalke is in the right way after disappointing years, he emphasized.

Not many clubs have our emotional power, but at the same time, not many have our inconsistency

Wagner spoke about Liverpool manager Juergen Klopp's influence on his career and said: "when we talk about football, we talk like close friends." Wagner has been Klopp's best-man, while Klopp is the godfather of Wagner's daughter.

To revitalize struggling Schalke might be the toughest job in his career. But the 1997 Euro League winner (with Schalke) is aware of the challenge, to take over one of the most emotional clubs in Germany.

"The main reason for football clubs to be successful in terms of titles is consistency. That didn't work for Schalke too good as many forces are acting around the club." 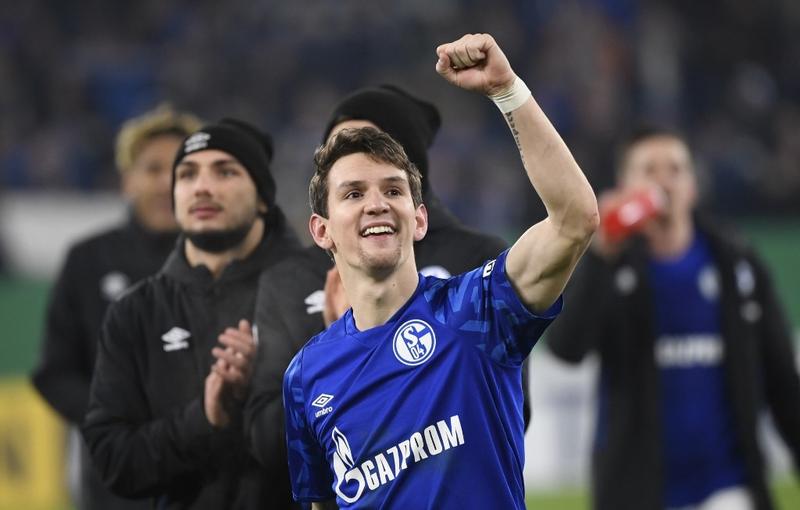 To create stability is his primary target. "People might dream of short-term success, but we need to act from a realistic basis. Since we started last summer, we try to deliver a decent picture and not dreamwork."

"We lost only one game on home soil and reached the last-8-round of the German Cup. We battle for one of the international spots, and a new corporate identity is developing, and we improve the game style," Wagner said.

Emotional, traditional, hardworking, located in a rough environment; Wagner's description might deliver a picture of Schalke's as a German football institution.

"It might not be the most kind-full area in Germany; we have a high unemployment rate. But over the last 100 years, this club has been the weekend-sunshine for people in hard times. This club provides a feeling of unity everyone can be part of, a shelter everyone can hide under."

Schalke is a family affair. "This feeling is passed on from generation to generation. When someone is leaving the area, he stays addicted to Schalke even after decades."

The Royal Blues are among the top three in numbers of supporters.

Wagner sees Schalke in a promising way. "We try to keep the emotions out of the game and entirely concentrate on the tasks ahead." 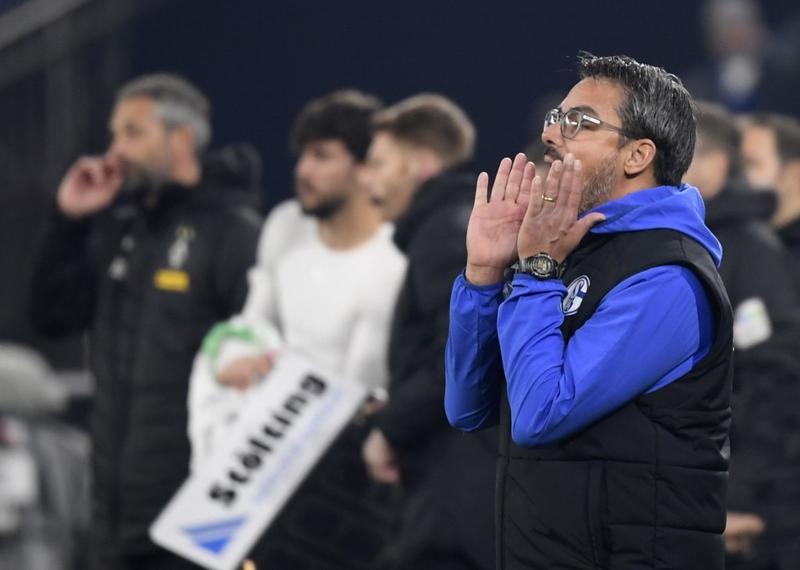 He spoke about ambition. "Yes, we want to get to something, but we are humble, and we should be. Schalke can't express any claims. Maybe this is not typical for Schalke to stay calm and realistic."

Wagner spoke about long-term goals, such as to return to European competitions. This is an aim we want to have achieved by the end of our current contract in three years.

Wagner intends to create a new era by designing "our game more actively, develop guts, get out of the re-action role. Get independent from all circumstances around us."

Ties couldn't be stronger when it comes to Wagner and Juergen Klopp. The Schalke coach was the Liverpool managers best man when he married. Klopp is Wagner's oldest daughter's godfather. 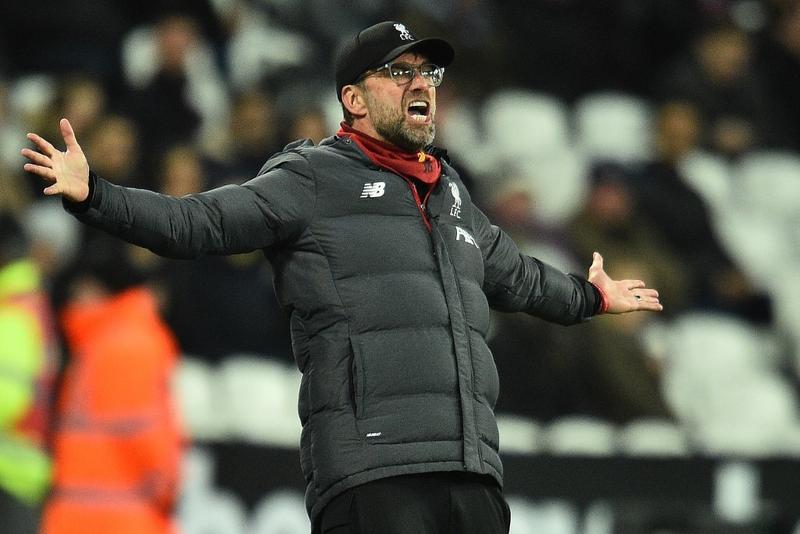 Liverpool's German manager Jurgen Klopp shouts instructions to his players from the touchline during the English Premier League football match between West Ham United and Liverpool at The London Stadium, in east London on Jan 29, 2020. (GLYN KIRK / AFP)

A "lifetime friendship" (Klopp) developed after both played for Mainz 05 in 1991. Klopp was a significant factor behind Wagner's move to Huddersfield in 2015 and was "well informed" when he took over Schalke.

Wagner mentioned the influence of Klopp. "If you talk to the assumed world's best manager, something is settling down in your head. Of course, there is influence."

Due to "our jobs our friendship might cause more attention than others. Besides that, we are like many other close friends."