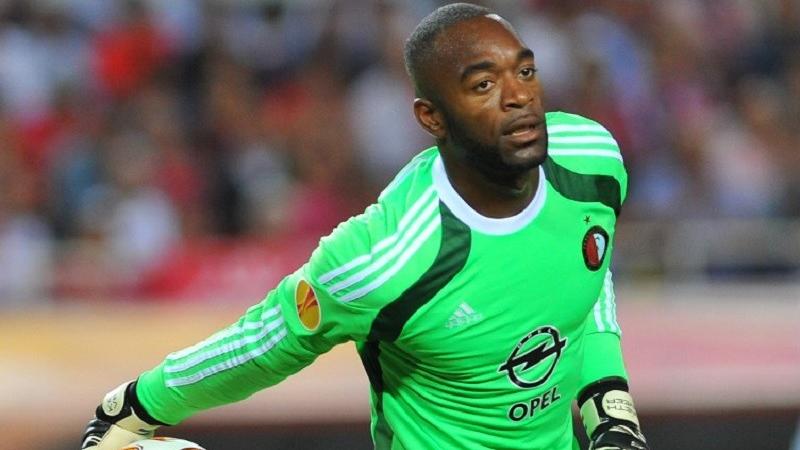 Vermeer, 34, would be out of contract this summer, and local media said Feyenoord are prepared to let the veteran depart for MLS. He's also keenly interested in life in the United States.

The goalkeeper has earned five caps for the Netherlands, although he hasn't featured since a March 2015 international friendly against Spain. He's been at Feyenoord since 2014, and previously spent a decade at Ajax. Across both clubs, he's won five top-flight titles.

The MLS new season will kick off on February 29.